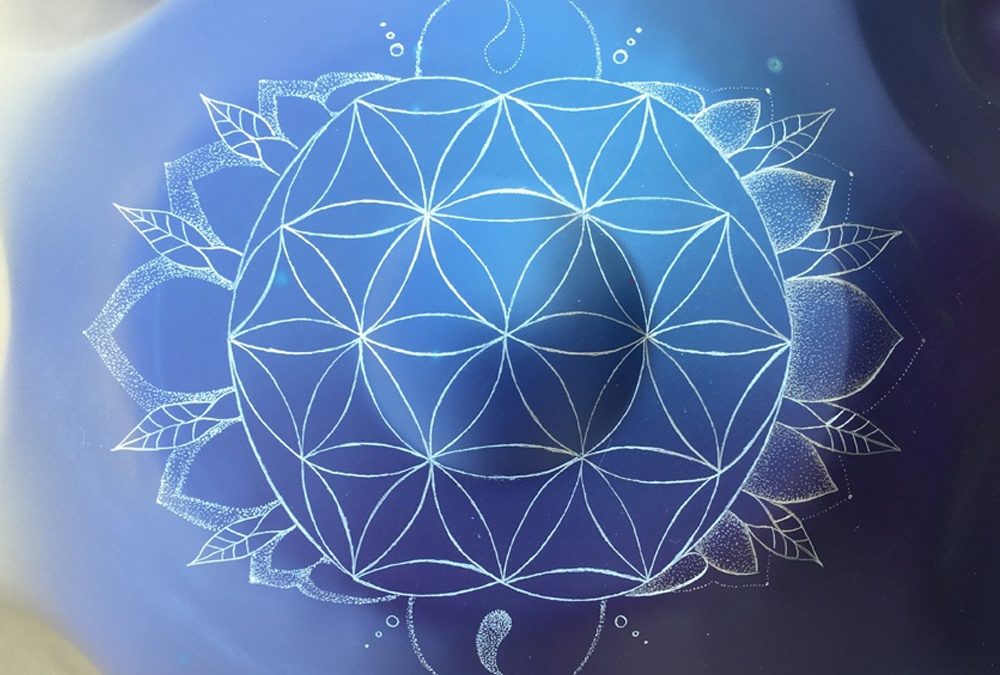 Chord building, or rather what’s know as the harmonization of a scale, is picking each note of any scale or mode and stacking the notes in thirds, usually up to four notes. But what does this stacking mean?
Let’s pick the C major scale: C D E F G A B
Starting from the C, we can pick every other note until we have a four note chord: C E G and B. This is the classical C maj7 chord. In the C major scale, the chords are the following:
C maj7: C E G B
D m7: D F A C
E m7: E G B D
F maj7: F A C E
G dom7: G B D F
A m7: A C E G
Bø 7 (B m7 b5): B D F A
Then, what’s the difference between major and minor?
Think about the keys of a piano:

Each jump from one key to another is a semitone: C to C# (also called Db) is a semitone, and so on until we have all the 12 semitones in an octave, from C to the next C. Each time we count 4 jumps, or semitones between two notes, we have a major third. When the jump is just 3 semitones, then we have a minor third.
This third interval is the one that gives the chord its main character: the major third is happy and sunny, the minor third is dark an introspective. Along with the last note of the chord, the one we call the 7th, they give the chord its overall sensation. Just to clear a possible doubt, the last chord of the C major scale, or any given major scale, is known as a half-diminished chord; this has a minor 3rd, a flat 5th and a minor 7th, being built stacking only minor thirds ?. This is a very unusual sound, but I’m sure you’ll recognize it over my Hijaz handpan!