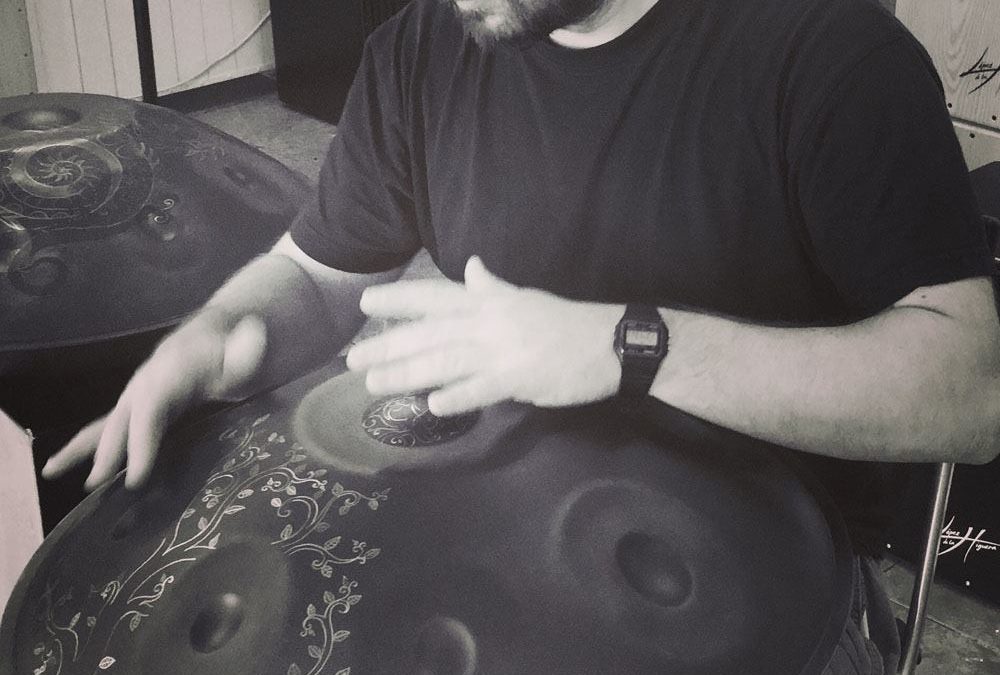 Today I finally understood one of the pillars of percussion playing. Well, I was pointlessly playing my handpan, when I remembered the hours spent practicing drum technique with my former teacher Daniele Meregalli. When I started playing drums, I decided to do it because I wanted to learn how to read the rhythmic part of the scores, because it was the most difficult task of sight reading music. So I met Daniele, and we started my sight reading education, but after three months we both decided it was time for me to start applying the exercises to the drum set itself.

Although we started practicing real songs and specific drum patterns, we did not abandon the old good pad technique practicing, something I really enjoyed. With two sticks and a pad, we would put on the metronome and go on for an hour drumming the same patterns. The material, and the scores, came from several books, but just one of them is going to be fundamental for this article: it is Dante Agostini’s Methode de Batterie vol.2, where the author explains the different Gammes from 1 to 8.

It is basically hand patterns and paradiddles, that can be applied to several handpan notes combinations in order to create a practice routine.

Yes, practice routine. You read it well. Playing an instrument and becoming a master means repeating the freaking same movement for ten thousand times, until you just know how to do it. The nice thing about percussions and drums is that you can practice the same bar in many ways, combining movements and notes, especially when you think about a handpan and all its notes. This is the first of a series of patterns and diddles I am posting here, and if you have questions or if you want to suggest something just write me and we’ll talk about it!

The pattern is very easy, and remember to play it using a comfortable metronome:

This is the score, indicating right (R) and left (L) hand strokes and the accents, which can be played on the ding or in the space between the notes creating the slap hit sound, or whatever combination you wish to create!