The La Sirena handpan scale is a hexatonic version of a Dorian scale, which is the scale built over the second or supertonic note of a major scale. It is a minor scale with a major sixth, giving it a slighter major character while still maintaining its romantic and dreamy atmosphere as, if compared to the Ionian mode, or commonly major scale, it presents a minor 3rd and a minor 7th. Very similar to the Celtic Minor or Amara, which omits the 6th while adding the 4th of the scale. In this version, the root note is the Ding, followed by the sequence to build the root minor chord. It is a very versatile scale, as the sequence of notes can highlight a natural minor scale starting from the 5th degree of the scale or a major scale starting from the 3rd degree. The absence of the subdominant note makes this version suitable to play over several major and relative minor scales, including a good number of related modes like Ionian, Phrygian, a Lydian without its root note, Mixolydian, of course Aeolian (the minor scale mode) and Locrian. 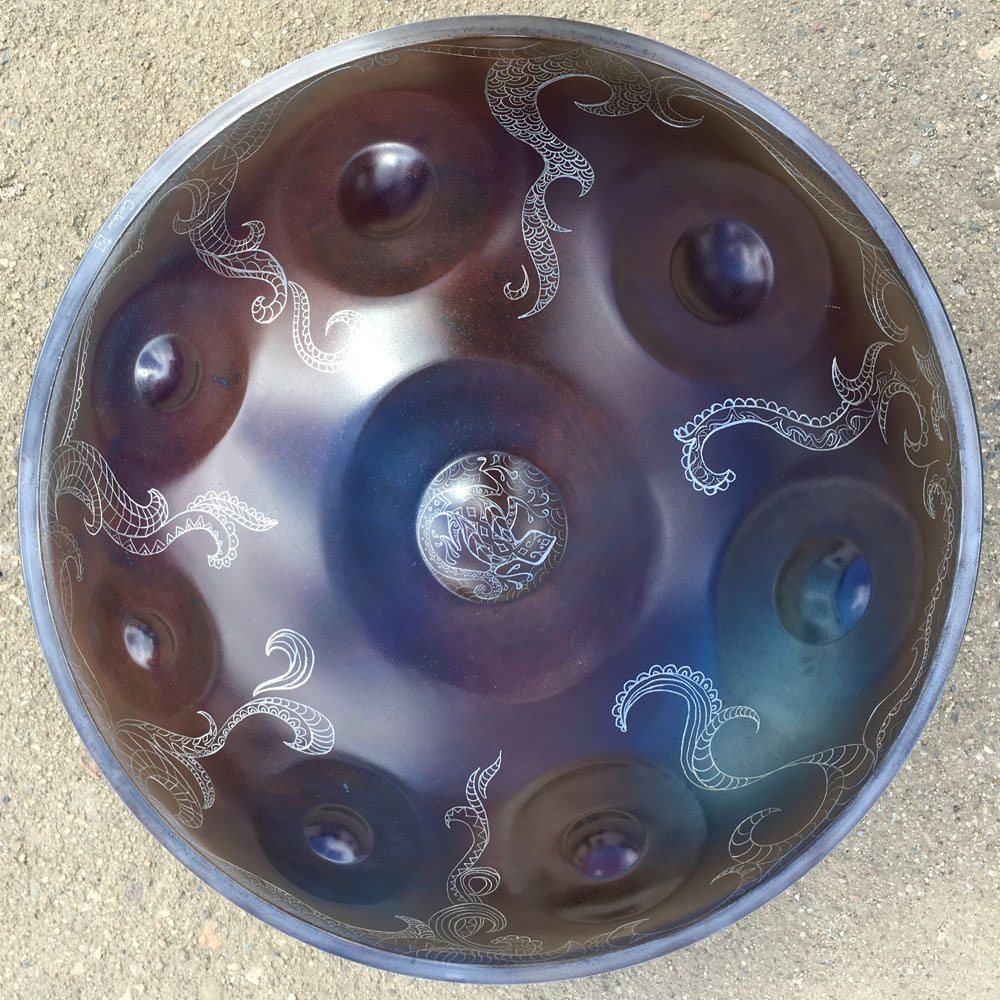 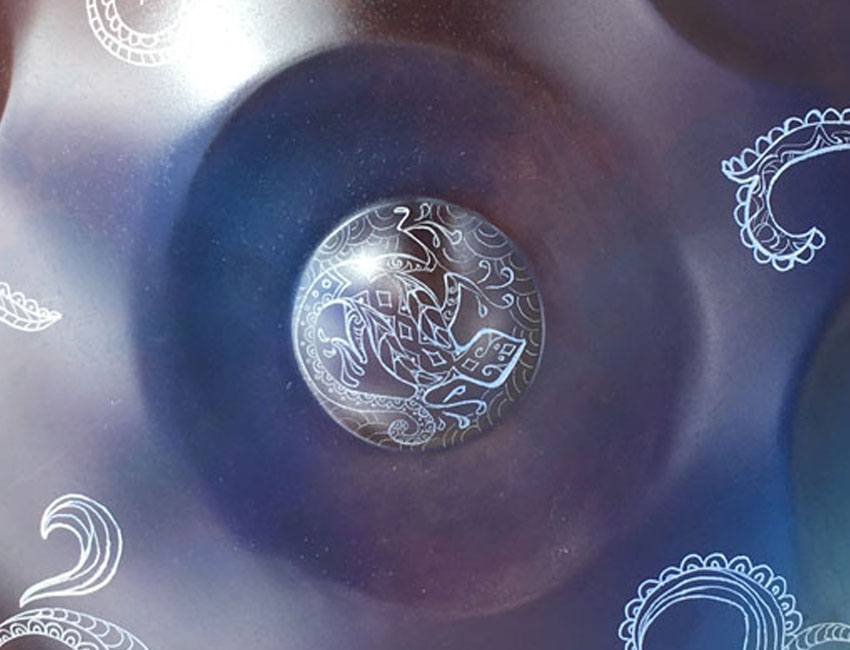