The Kurd is a complete diatonic minor scale, that’s become famous thanks to one of the best players around, Sam Maher, who showed how the 9 notes version scale can be used to build a bass/drum line supporting a melodic section in his video shot in the New York City Subway. Along with the Aeolian scale is one of the most complete handpan scales.

The name of the scale and its sound come from the Arabic music tradition, where scales, harmonic and rhythmic sequences are called Maqam. We can say that Maqam is synonym for the world scale in our contemporary western music. Each Maqam is made of two or three smaller fragments composed by 4 or 5 notes, known as Jins. The Maqam Kurd is the fusion of the Jins Kurd and the Jins Nahawand, and corresponds to our Phrygian modal scale, the minor mode built over the 3rd degree of a major scale. The Phrygian mode is less common than the Aeolian one (the natural minor), and it is characterized by a deep, Arabian sound thanks to its intervals.

In the handpan, adding a new tonic on the Ding allows for a double identity of the handpan Kurd scale. On one side, the tonic on the Ding underlines the sound of a natural minor scale; on the other side, the presence of the Maqam Kurd sequence starting from the second lowest note highlights the deep sound of an Arabian scale, just as common in western composition and in famous music genres like the Flamenco. 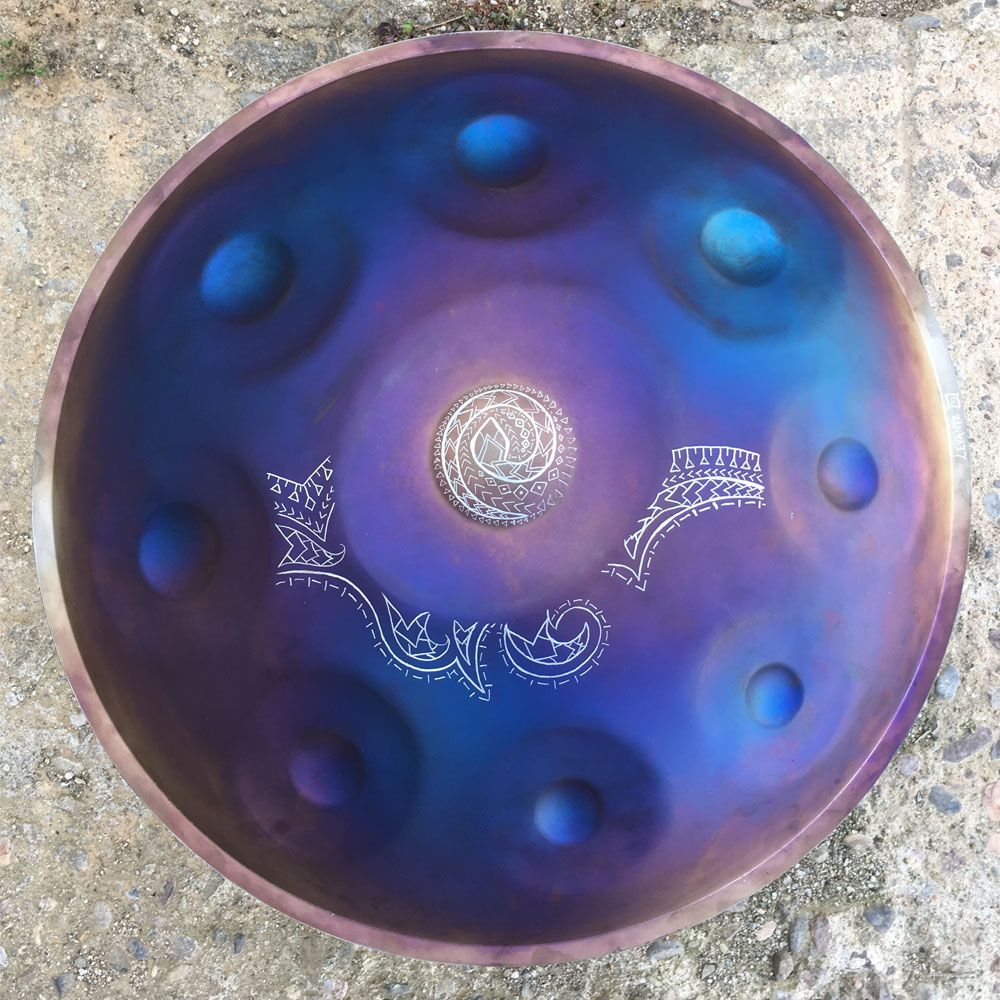 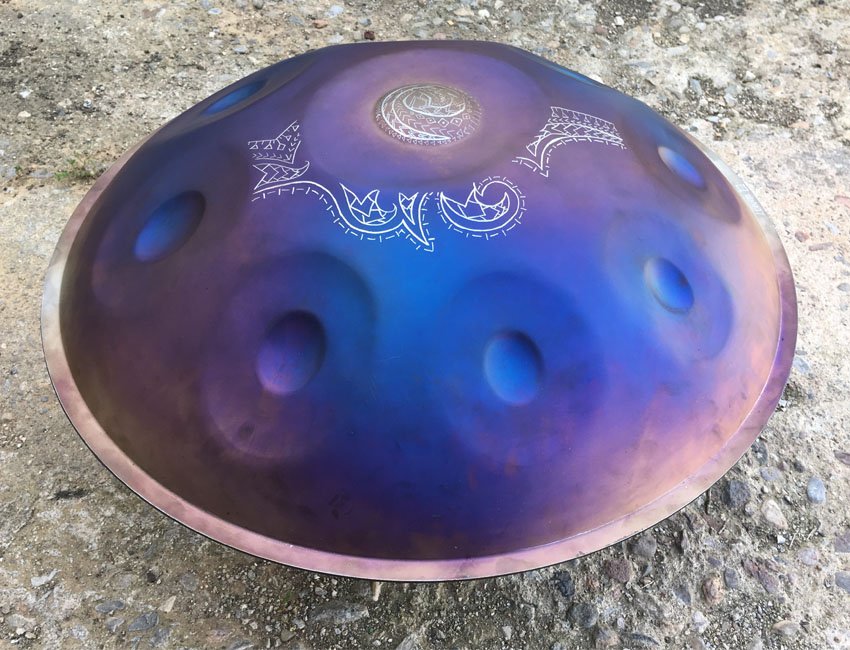