The Akebono handpan scale is a pentatonic scale obtained from the traditional Japanese diatonic scale In. The ethnomusicologist Fumio Koizumi explains how Japanese pentatonic scales can be interpreted as formed by two sets of three notes (repeating the tonic in the upper octave).

In this handpan version, the ding is the root of the scale, followed by the fourth and the fifth, defining the limits of the two three-note groups and introducing its mood. The result is a deep and hypnotic scale, an introspective immersion in the oriental sound of this music scale. 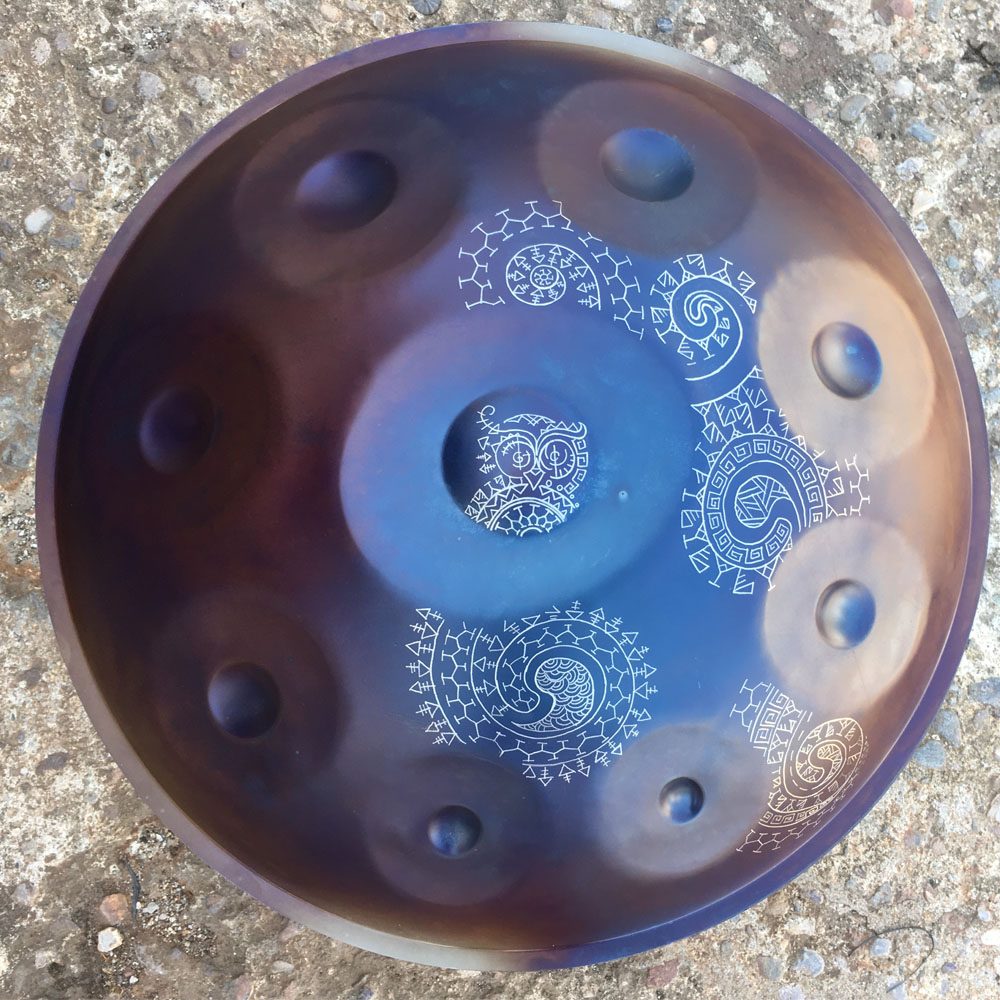 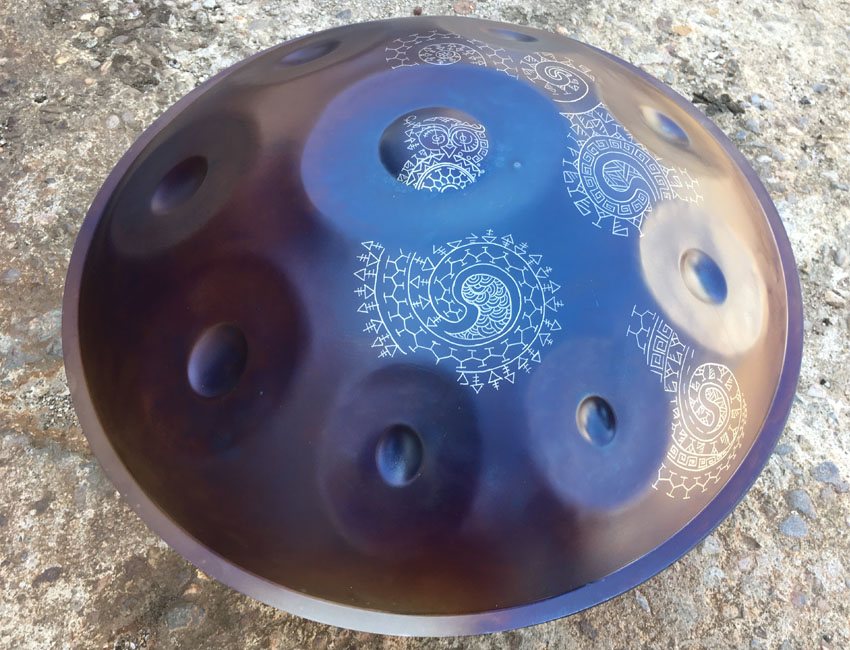 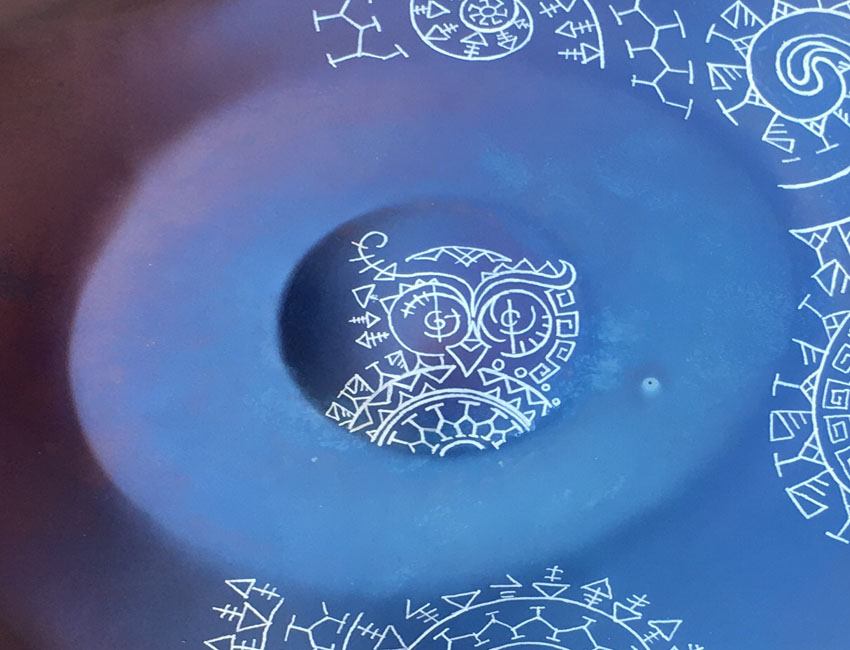