The Romanian Hijaz handpan scale is a scale obtained from the 4th degree of a harmonic minor scale, namely a Dorian #4 mode. The Romanian Hijaz handpan presents the fifth degree of the scale on the Ding, resolving to its root note, which is the second lowest note of the scale. The configuration is the following, starting from the Ding: perfect 5th, Root, major 2nd, minor 3rd, augmented 4th, perfect 5th, major 6th, minor 7th and major 2nd again (in 9 notes instruments).

Besides its predominant harmonic minor character (if the Ding is considered as the root note), the notes in this particular handpan configuration tend to stress the Dorian #4 mode, which is exactly the character of the Romanian Minor scale, also known as Ukrainian Dorian scale. 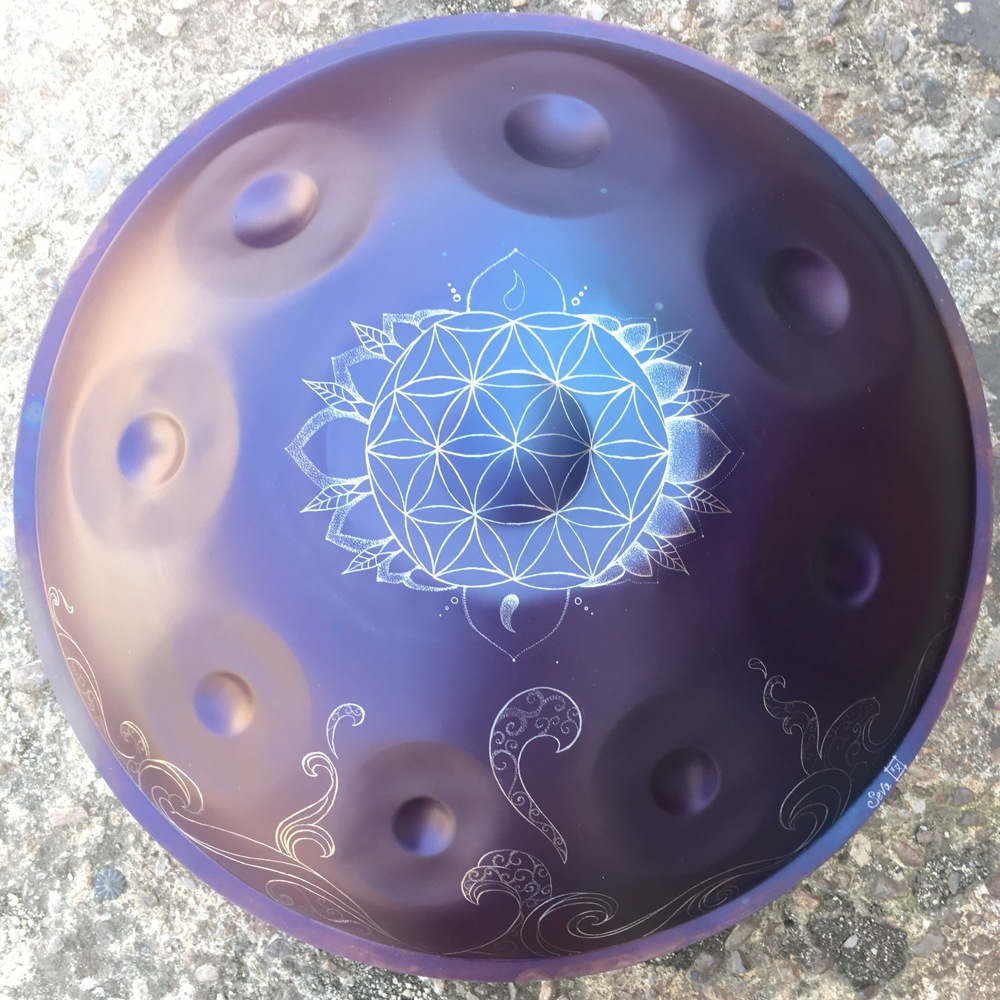 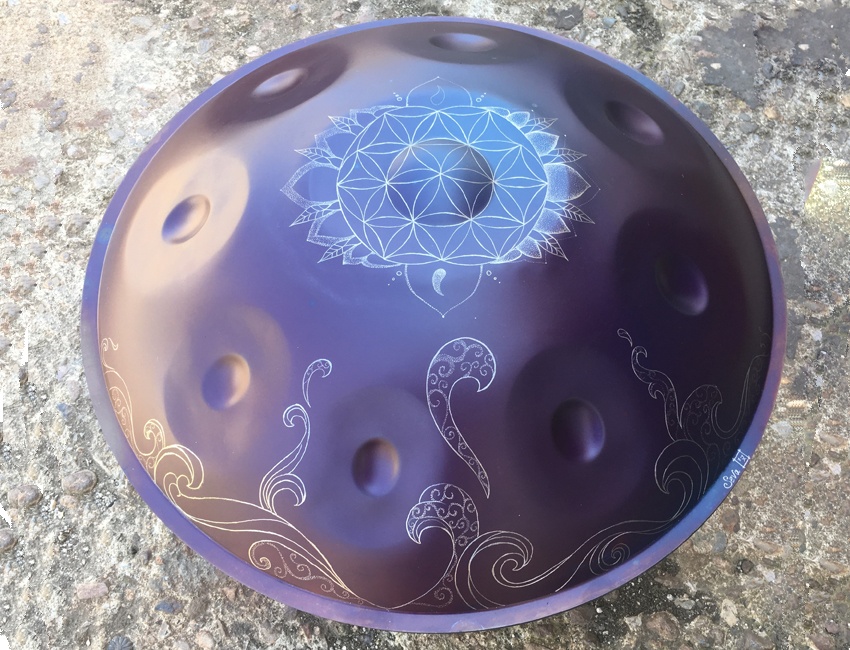 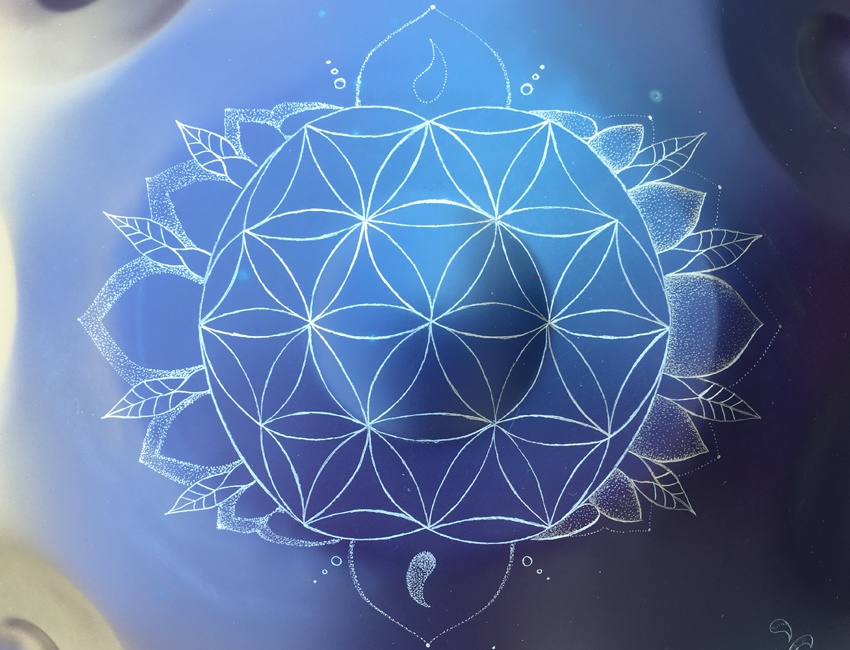