The Paradise scale is a form of a pentatonic major scale, in a configuration that honors its name. A happy and fulfilling scale, made for music therapy and for enlivening the hearts of the listeners and of the same musician. The two configurations present the root note on the Ding and repetition of the main major chord over two octaves. The first version adds the major 7th and 9th as additions to the I maj chord, making the scale more enchanted with the sound of the Maj 7th chord.
The second version adds the 4th and the 9th, maintaining the open character of the I maj chord. In this display, a further sus2 Maj 7th chord is added (IV sus2 M7) delivering the main flavors of the major scale. In both situations, a clear major chord is highlighted, repeated and embellished as to create wonderful and full harmonies and happy melodies. 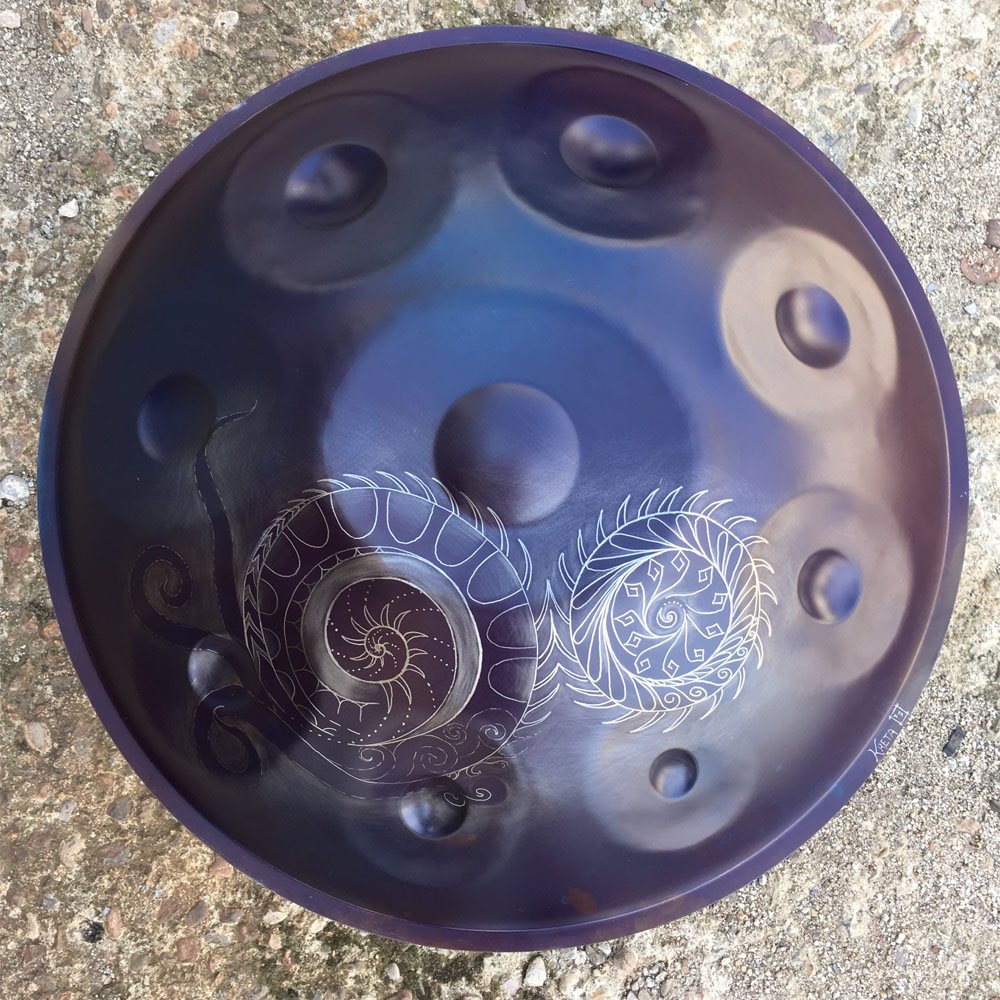 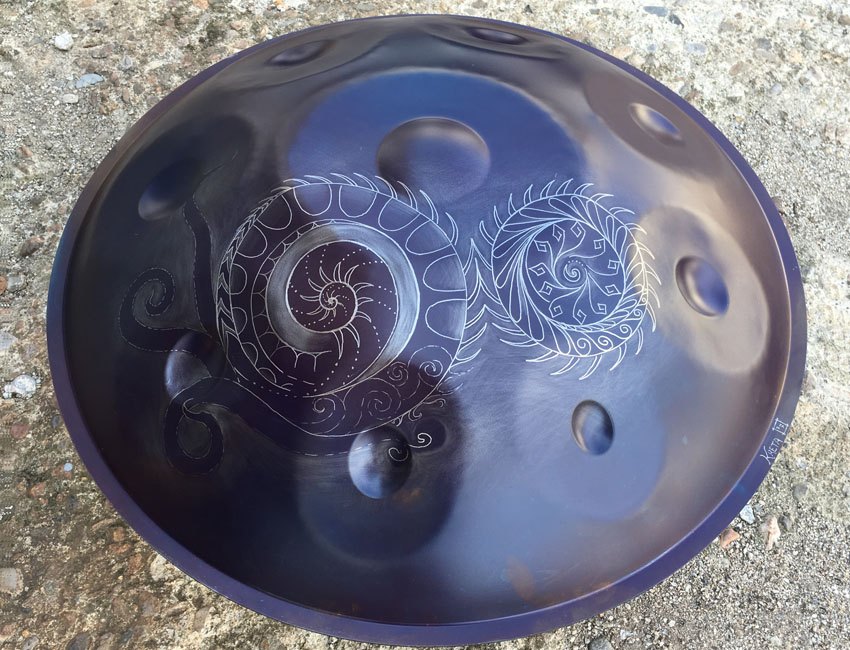 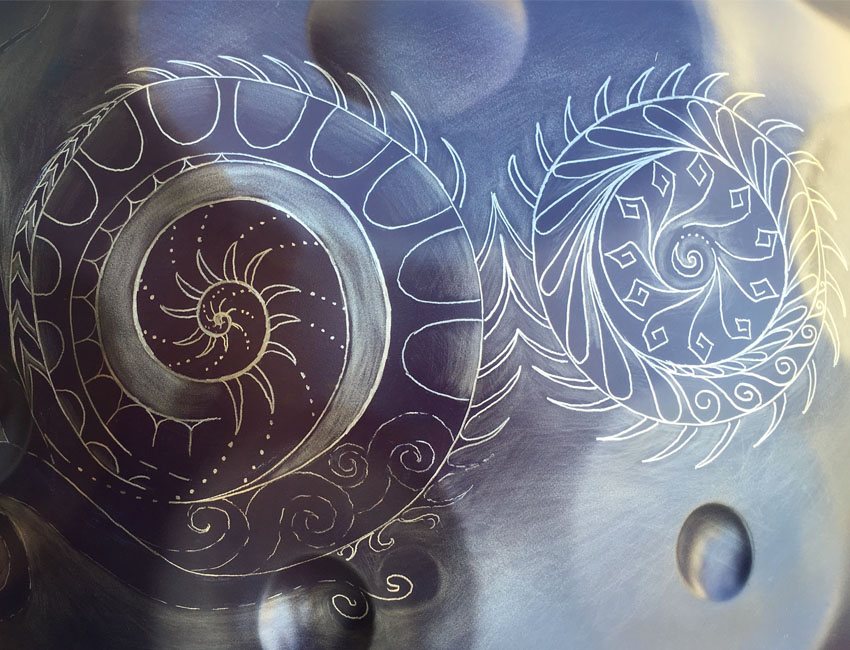