The Hijaz scale is a version of an harmonic minor scale, with its peculiar sound recalling Arabic melodies and atmospheres. It can be considered both a Phrygian dominant scale, the typical Flamenco mode, but also as a Myxolidian b2 b13 scale, perfectly fitting the sounds of Flamenco progressions. It can be played over several tonal centers, in minor and major scales, creating different chords and melodies. Played with a Kurd, it can be the perfect complement to play over several scale modes and many music genres and styles. Check this link for an in-depth analysis of the Hijaz-Flamenco relation (Spanish languange document).

The difference between the two versions is the following: 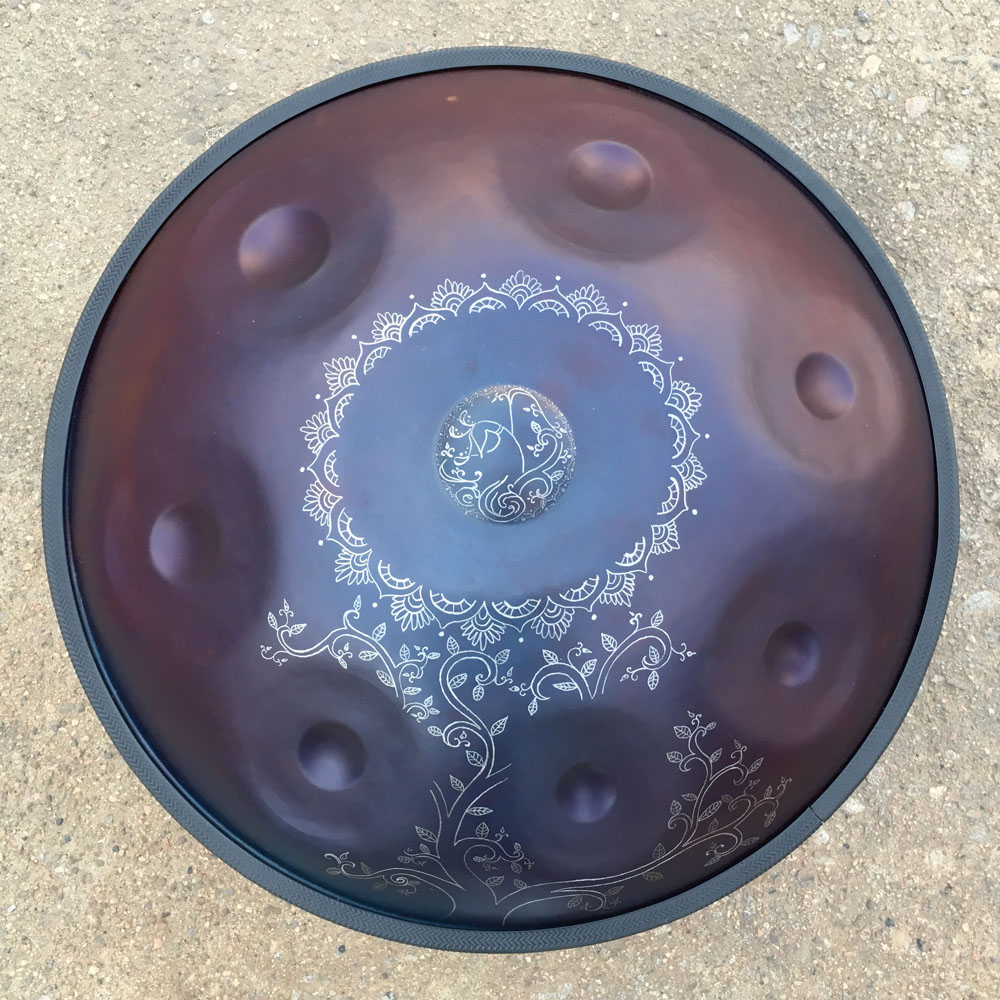 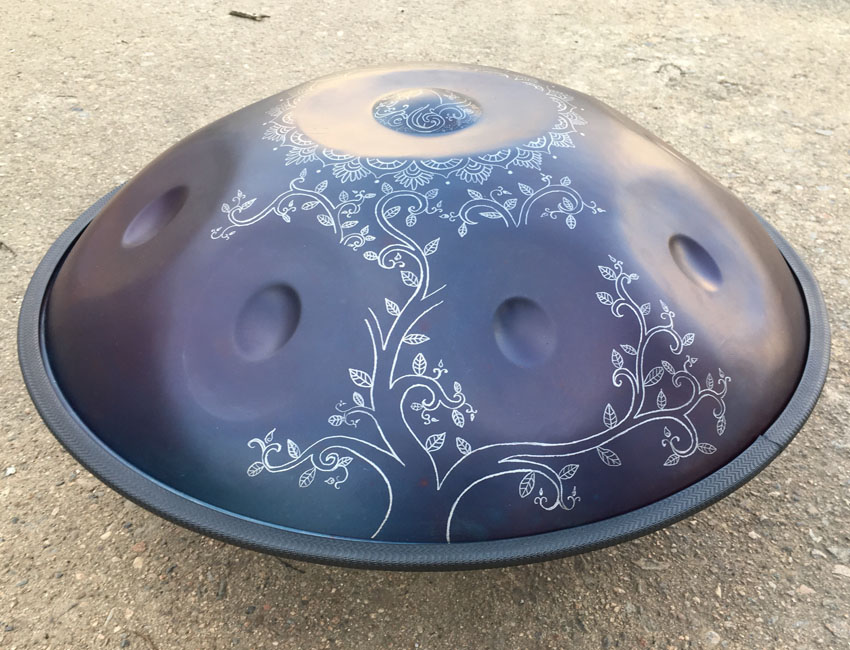 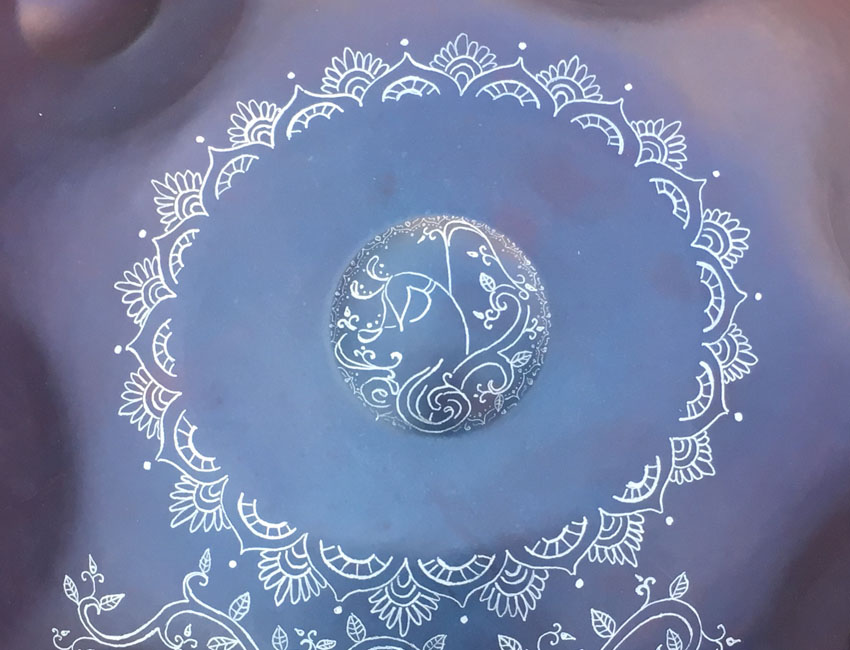