The Sabye handpan scale is a diatonic version of a Lydian modal scale. The root note is the second lower note of the scale, while the ding is its perfect fifth, a note that finds its melodic resolution on the root of the scale. The Lydian mode is very similar to the major scale mode: the only difference is the augmented fourth interval, which gives it its heavenly and uplifting character. In the case of the Sabye, this augmented fourth interval is expressed by the relation between the root note (lowest after the ding) and the fifth note in the ascending sequence of the scale (for example A and D# in the E Sabye version).

The peculiarity of the Sabye scale is also its last note, which is deliberately different from the root note of the Lydian scale: this opens the possibility to interpret the scale as its parent major mode (the E major in the case of the E Sabye version). Along with the widely used major scale, the Lydian is one of the most used modes, thanks to the intriguing suspended atmosphere it creates. 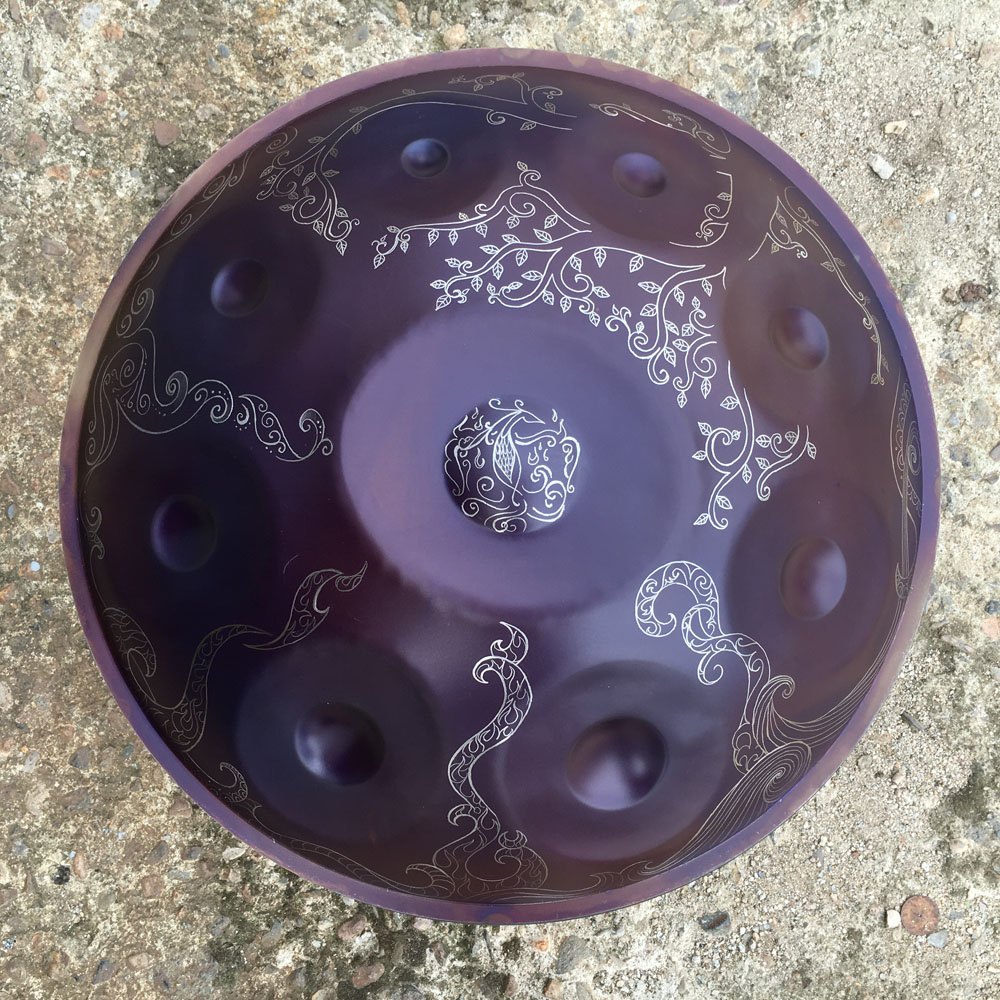 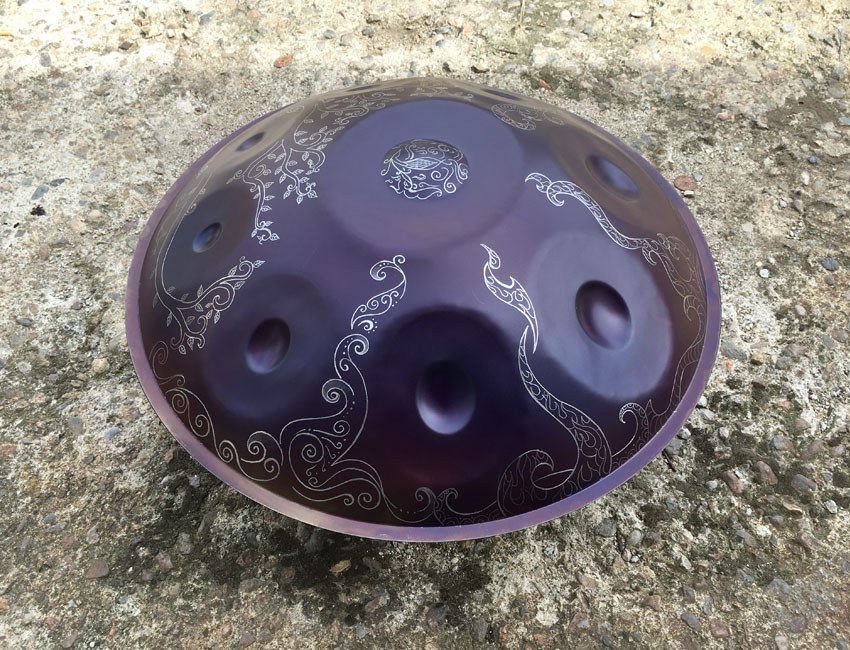 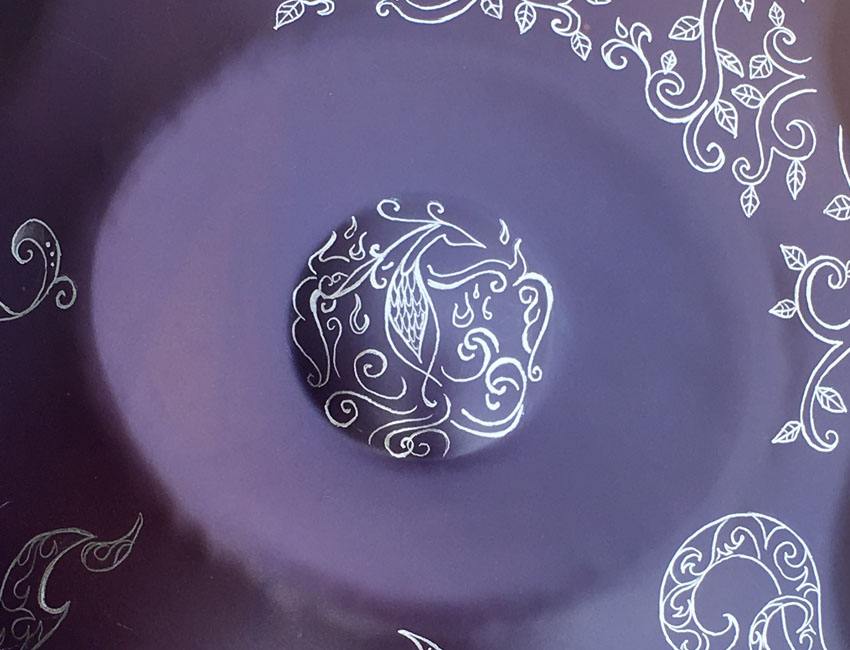